When I was a kid enjoying reading  Dragon Ball, one of fascinating gadgets that captured my attention was a ‘scouter‘ that can be worn/attached to one ear for reading and calculating the individual’s power level/ ‘ki’. It also can serve as a communication device with gathering information capability.

It remained as one of my wish list items for a while.

Then, I watched ‘Dennō Coil (電脳コイル)‘ or ‘Coil – A Circle of Children’, Japanese science fiction anime that showed AR (augmented reality) technology. I am sure the series became the current inspiration for lots of AR industry projects.

And when I saw the film, ‘Augmented City 3D‘ created by Keichi Matsuda, it was a great envisioned project. You may want to have 3d glasses to watch 3D version.

Couple days ago, Google finally came up with their version of goggle called ‘Project Glass‘ with animated video showing how it might look from one point perspective. 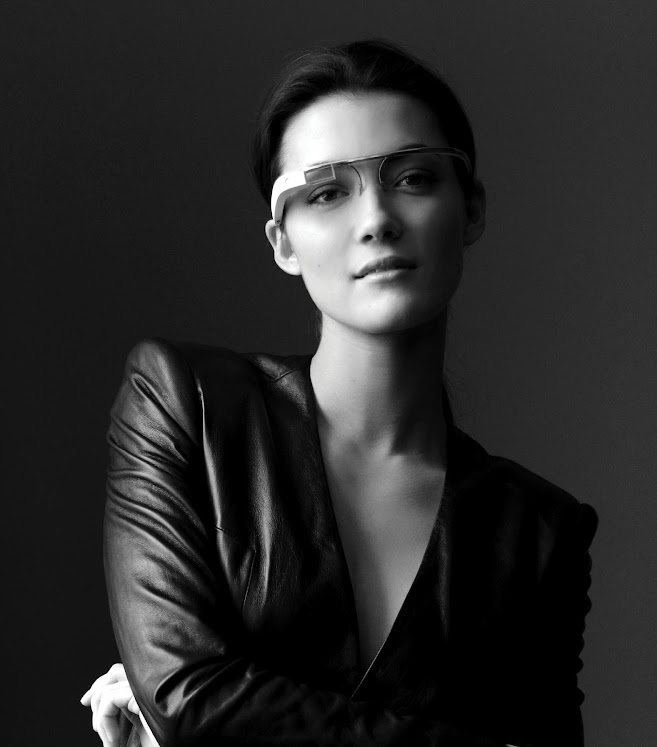 Great thing about the video was that it seemed more realistic approach with a first person view perspective.

Now, if eye ware is a device that triggers and show half-digital world, lens should be able to do it as well. If you prefer direct wear this might be a solution for Augmented Reality in a Contact Lens. You can find the post about the details at Spectrum.ieee.org.

fascinating – but can’t imagine having ‘spammers’ lying all over the place…who should we call? digital cop?

‘Control’ along with ‘Patrol’ should become critical as with everything else.